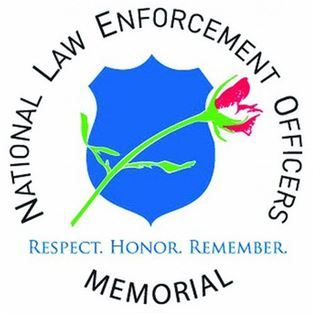 Description: Officer Seal was shot and killed while attempting to make an arrest. The suspect was found guilty in a court of law.

Description: Police Officer Thomas was shot with his own gun as he attempted to arrest two burglars caught stealing hams from a warehouse. Officer Thomas was struck from behind with a brick by the first suspect. The second suspect gained control of the officer’s revolver and shot him in the abdomen. Both suspects were convicted of first degree murder. 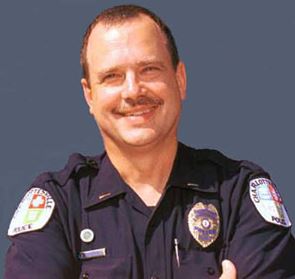 Lieutenant Frazier was a 21-year veteran of the organization serving in the capacity of Shift Commander of Patrol Bureau and was Commander of the Jefferson Area Drug Enforcement Unit.

For many law enforcement officers across the Commonwealth of Virginia, Lieutenant "Bob" Frazier was well known as Special Weapons and Tactics Team (SWAT) Commander for the Charlottesville Police. He is survived by his wife, Sharon, three sons, and one daughter.